Go. And if you're afraid, go anyway.

This sentence, which seems to be those ephemeral Internet quotes, never made so much sense to me 6 years ago.

The scenario was as follows. 2013, end of February, end of Carnival in Rio, my hometown. I was getting ready to spend a few months in the US. Almost 2 months ago I had just returned from a 20 day vacation between Los Angeles, Las Vegas and Hawaii after 9 years without taking a vacation. To top it off, the trip was made along with the “love of my life” that we had reunited after 8 years away.

The trip was perfect, a dream and we had decided to “get to know each other even better” by staying together for a few months while I was taking a course in San Diego. At the time I had a content marketing agency in Rio and all the work was done mostly online. I was going to study creative writing at UCSD and it was all set. I was going to stay for the week in San Diego, where the course was, and on the weekends I would meet the “love of my life” in Irvine, which was a few hours from San Diego.

I didn't know anyone in San Diego. Only an employee of a company that also had an office in Rio and was my client.

The desire to go, to be in another country, to study something I loved and to be with him was exciting and new. I had always been doing everything else planning too much ahead, and I had an experience of doing things so fast and saw that it did not work. But this time, everything was going well. It was all set. Airplane tickets, place to stay, he would pick me up at the airport first and then take me few days later to San Diego. What a dream!

So let's go back to the final days of Carnival. Less than 1 month for me to go on this adventure.

In the last days of Carnival I ended up in the eye emergency because my right eye itched and was red. They said it was conjunctivitis. Use this eye drops for so many days and do not wear contact lenses, he said.

When I thought it was better and Carnival was over, I went back to the office, but soon the eye got worse and went to the other eye too. I went to another ophthalmologist. Another medicine. Two days later, it got ridiculously worse.

I went for a third eye doctor. This doctor was horrified by my eyes and asked not to touch anything because it was "very contagious" and she would call another eye doctor who was an expert on what I was having. I was so afraid! What I got??

From there I took a cab and ran to this other doctor. 6 pm I got there and was attended at 8 pm. Same recommendation, do not touch anything!!

Doctor saw me. She said that I had a severe viral conjunctivitis and that I would have to have minor eye surgery to remove a kind of membrane that was growing in the eyes and had to be right away.

So, I did the procedure and left almost 11 pm.

When the surgery was over, I began to feel a pain. I took a taxi back home and drove back for about 20 minutes, crying like a baby. The pain evolves to an unbearable type level.

I couldn't sleep well. I just cried in pain. The next day my mother came home to see me. But I didn't see her. My eyes swelled and closed completely so that I couldn't see anything. She bathed me, gave me food, and made the ice packs to calm the eyes down. It was like this for 2 days. When I finally began to see better, but as if I had a plastic in front of my eyes and a horrible sensitivity to light.

2 days after the surgery

From then on there were many visits to the doctor, medicines, eye drops, compresses and difficulty seeing. And yet the threat that could not travel, because it was very contagious and I could not get in a plane.

The "love of my life" spoke to me every day. He followed my drama and hoped that I would get better to get there soon. We made plans.

Then I had 1 week to go for my trip. I was released by the doctor. I contacted some doctors in San Diego as I would need follow-up. I had several eye drops bought and a whole protocol to follow.

It was a Sunday, my whole family was at home. The so-called “love of my life” called me on Skype. I was happy, I was only 1 week away to travel and despite the trauma and wearing glasses (remember, I hate glasses), I was going to see him.

He already started weird on Skype. Serious. Pessimistic. I asked if anything had happened. He said "you don't understand ... I'm breaking up with you."

Yes. He broke up with me. Yes, out of nowhere. Yes. No logical explanations. The only explanation was, “I don't want to have another child. You will be dependent on me.”

And he kept saying he would still pick me up and put me in the hotel until I had to go to San Diego.

Well, the end result was: I said what I wanted and hung up. I went to my mother and said what had just happened. I had decided not to go. It was going to cancel everything. I couldn't see straight. I didn't know anyone there or the city. Fear had taken over me completely.

That sentence, that push, filled me with courage. Of course I was afraid. But I went anyway!

I went. I found a doctor who took care of me. I was featured in the course. I was called to release a book there. I ended up staying 1 year in total in San Diego (I went and returned to Brazil for 2 weeks). I conquered my fears. I met dear friends. And then this story unfolded into a more incredible one (which I tell a day later, like scenes from the next chapters). 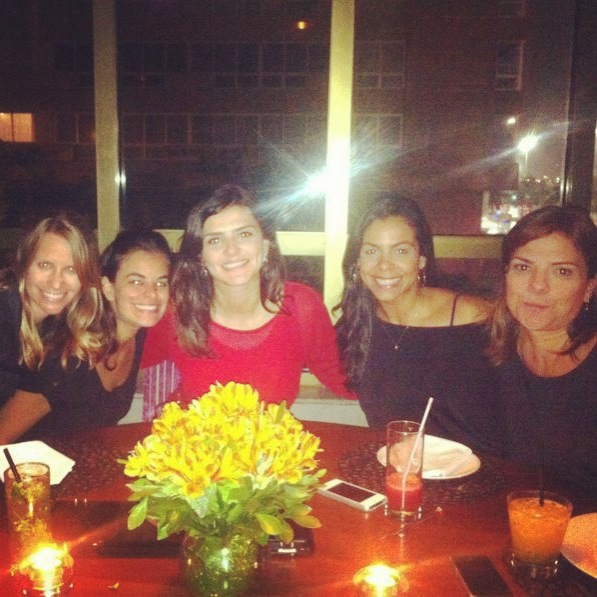 Farewells with family and friends

I always get emotional telling and remembering this story and the importance that we have to give to the support, the push of "go anyway". 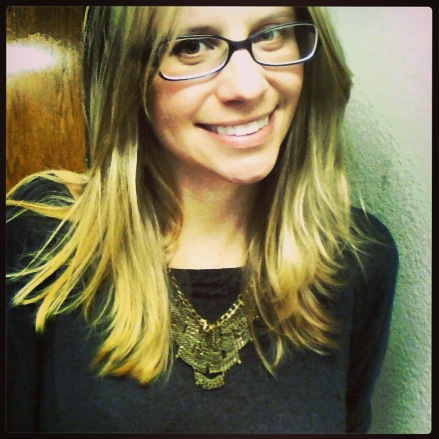 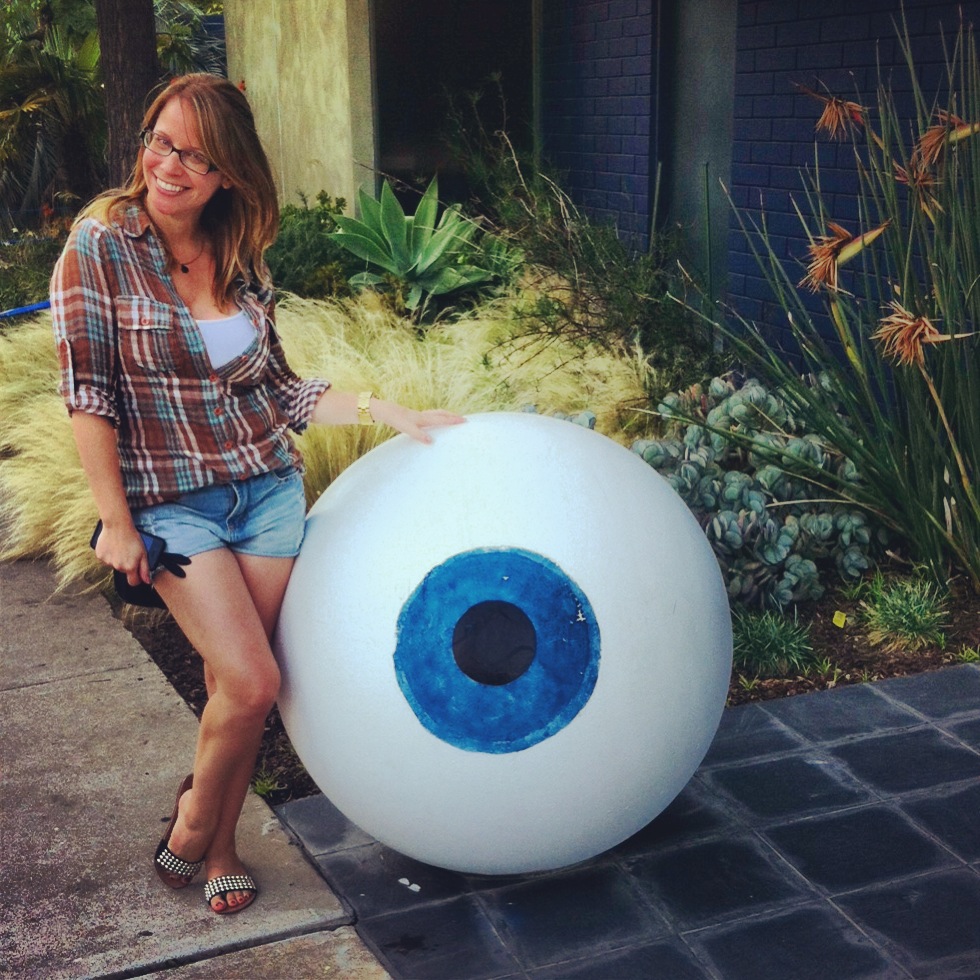 The first picture is my second day in San Diego. The rest were the days of joy and victories of this divine experience in my life.

We have two options. Get scared and opt for suffering with the story. Or get scared and use the problem to propel you into creating amazing new stories. What do you choose?

10 Attitudes for a Healthy Life

The Importance of Healthy Skin